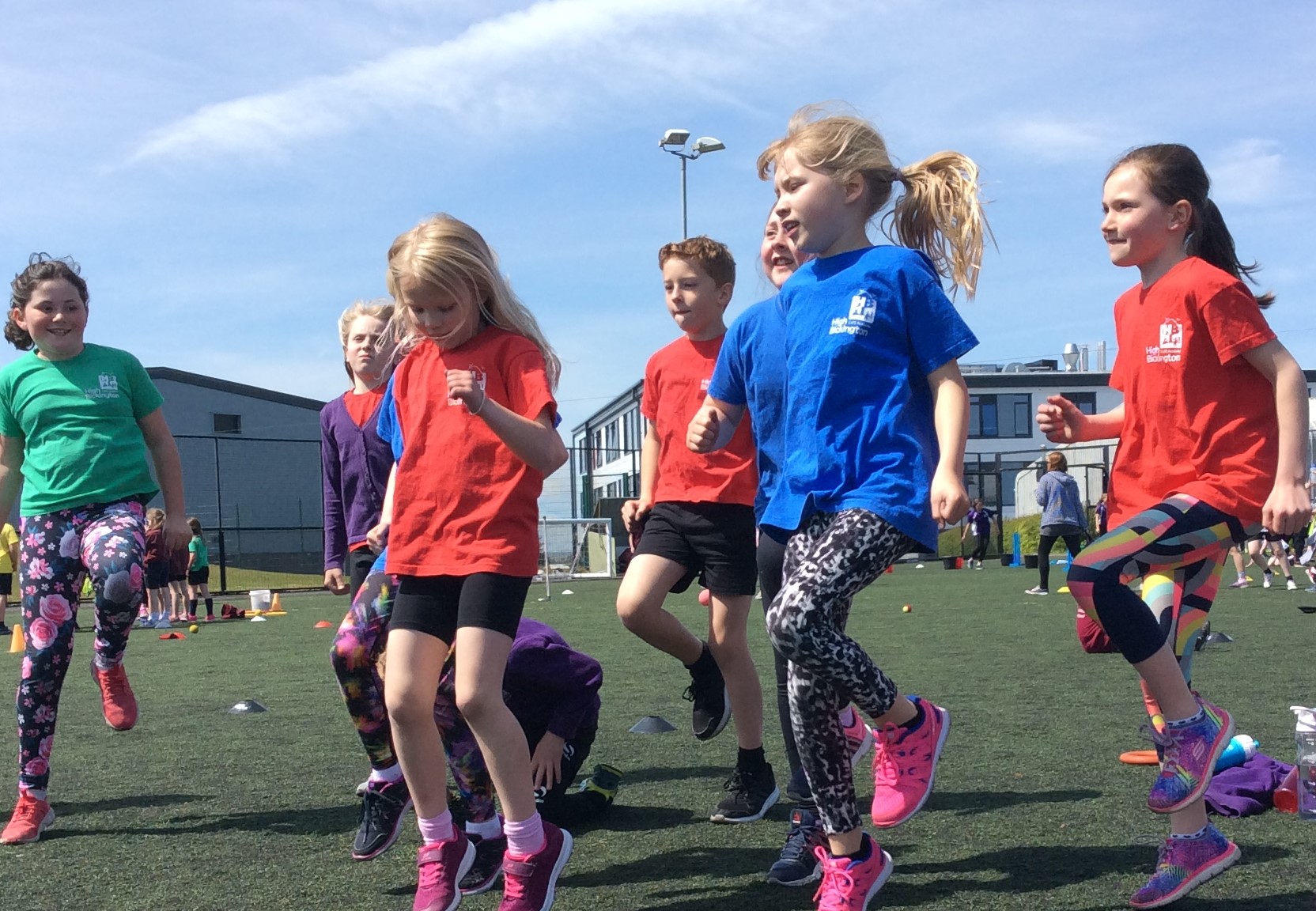 We arrived at the amazing museum. Firstly, we walked around all the fantastic, interactive exhibits then we had lunch.

We were eager to go to the Earth, Sun and Moon talk. We were greeted by a man called Eddie. We sat down at the tables in groups, where there were some planets, which we had to put in order. Next we were given a balloon pump, we had to pump up the balloon to see how big it would be compared to an earth balloon. Then we had to work out how far away the moon would be from the earth. Eddie knows alot about space!

We walked to the planetarium, where we were given 3d glasses and sat down. When it started we were looking at Mercury and thinking if we could live on it, but it's too hot. Next was Venus and again it is too hot. Now, Mars is the planet that scientists think that we could live on. We also looked at the amazing stars and moons.

Sadly, the planetarium came to an end. We gave the 3d glasses back and we were ready for one last thing, Launch-it!

The lady talked to us about gravity, air pressure and friction Next the lady picked 4 people to do chemistry. I was one of those people

When I put the tablet in the water i had to put the lid on and place the tub upside down! All of our things exploded! Finally, the lady set fire to a balloon and it went BOOOOOM! and made everyone jump!

We said thank you and goodbye and we were ready to jump on the coach to go home.

I had a great day.